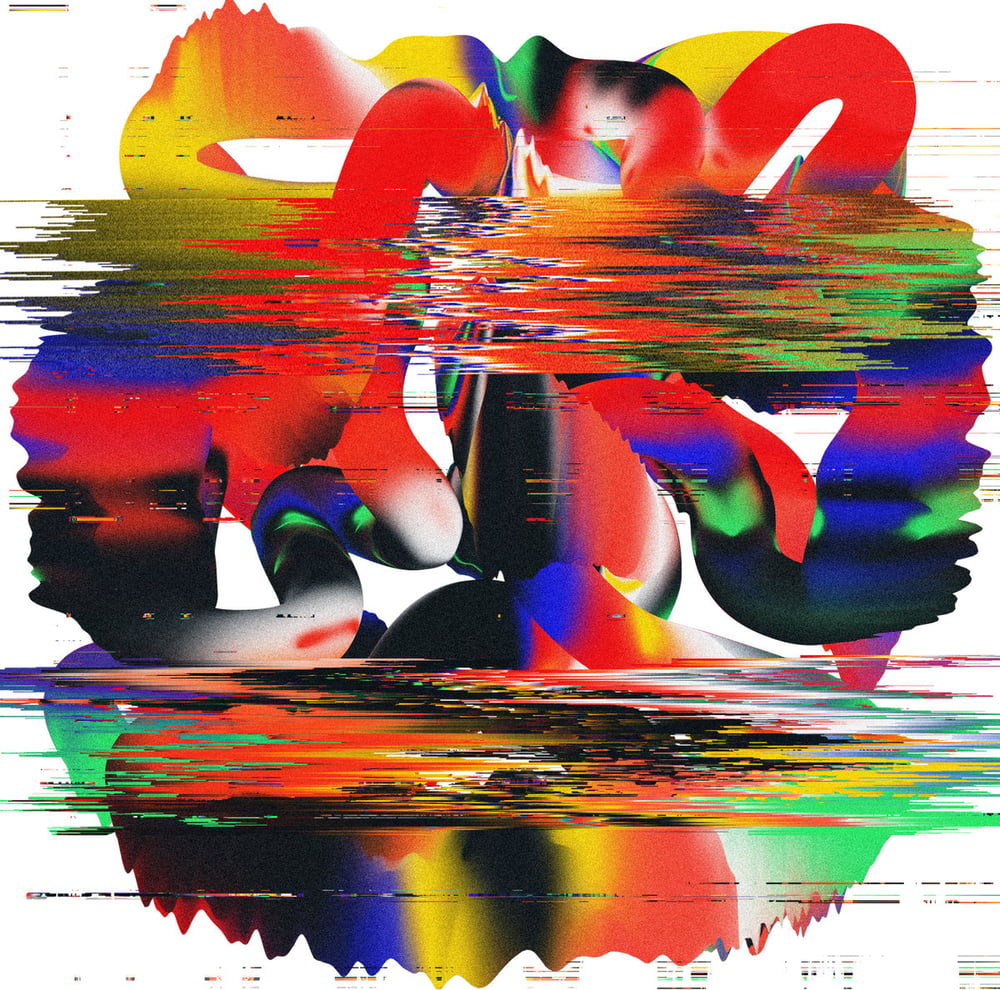 Outlineseries is a concept of instrumental compilations.
The project started with Outlineseries#1 CYAN on 01.01.12.
The ending of 2012 and the series was concluded by Outlineseries #12 DEAD on 12.12.12

The aim is to combine songs from different artists with different styles and backgrounds. The process to create one issue takes a full month. The name of each release represents a central theme. The artists should try to structure their compositions according to the topic and not glean from each other. This creation process lends its name to the production and all the 89 produced songs are complete in themselves, even though they function as outlines in a constructed body.

Outlineseries#13 is the consequence of the concept. This time, artists could pick an outline from another artist to perpetuate it. A selection of outlines will be compiled into a final product.
The concept of this final compilation isn't one central theme anymore, but, the focus is on the action of adapting and conducting. Outlineseries#13 is a body of well-balanced single patches.

Outlineseries was a great experience for everybody involved.
During the work, again and again, there came up a lot of exchange, fun and surprise.